THIS JAMES ARTHUR BALDWIN SYMPOSIUM WILL BE FULLY VIRTUAL.

The Essential James Baldwin: The 21st Century and Beyond, At Home & Abroad

Few American authors have written and spoken as unreservedly, presciently – and prophetically, even – about race in America, as did the incomparable James Arthur Baldwin. The celebrated, yet controversial, artivist – born in Harlem in 1924 – routinely held up a mirror to American society, and never bowed, despite untold dangers, until the time of his 1987 passing, in Saint-Paul-de-Vence, France, at age 63. His body of work stands out in the literary canon as one of the most sublime, prolific, and imposing of the 20th Century. Not bound by genre, Baldwin wore numerous literary hats: novelist, essayist, poet, and playwright. To this day, his works and words are closely examined to pinpoint recurring themes and motifs that, even now, more than three decades since his passing, continue to resonate with – and inspire – generations of thinkers to study and build upon his ideas. As such, his oeuvre has become a mainstay in the canons of both American and World Literatures. The late Black Arts Movement (BAM) Poet Laureate Amiri Baraka, in his funerary tribute at Baldwin’s Harlem Homegoing, called him “God’s Black Revolutionary Mouth,” declaring that Black people MUST celebrate Ancestor Jimmy Baldwin, “if we are ever truly to be self-determining.” And, celebrate him, we shall!! 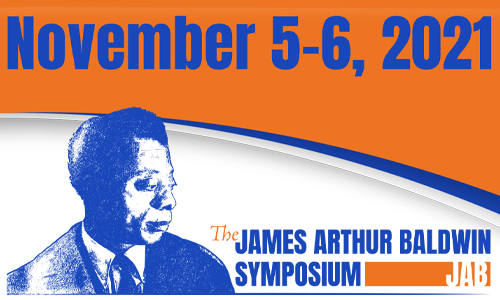 The Office of Academic Affairs, College of Humanities & Social Sciences, and Honors Program at Virginia State University – a storied HBCU – are seeking proposals for The Inaugural James Arthur Baldwin Symposium No later than 1 September 2021, abstracts of no more than 250 words and condensed CVs (1-2 pages), as well as any inquiries, should be emailed to:

Those selected for inclusion will be notified and given specific guidelines for full-paper submission, no later than 15 September 2021. Multidisciplinary perspectives are sought. Student entries are encouraged. 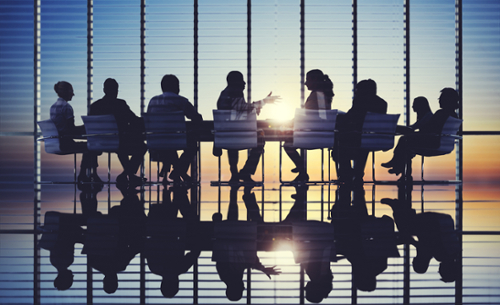 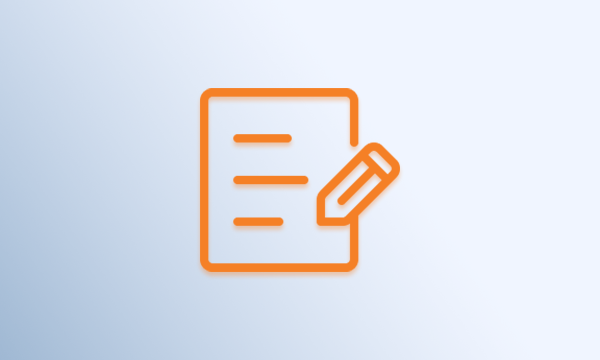 The James Arthur Baldwin International Symposium (JABIS) attracted proposals from scholars at some of the finest institutions of higher learning, both nationally and globally.