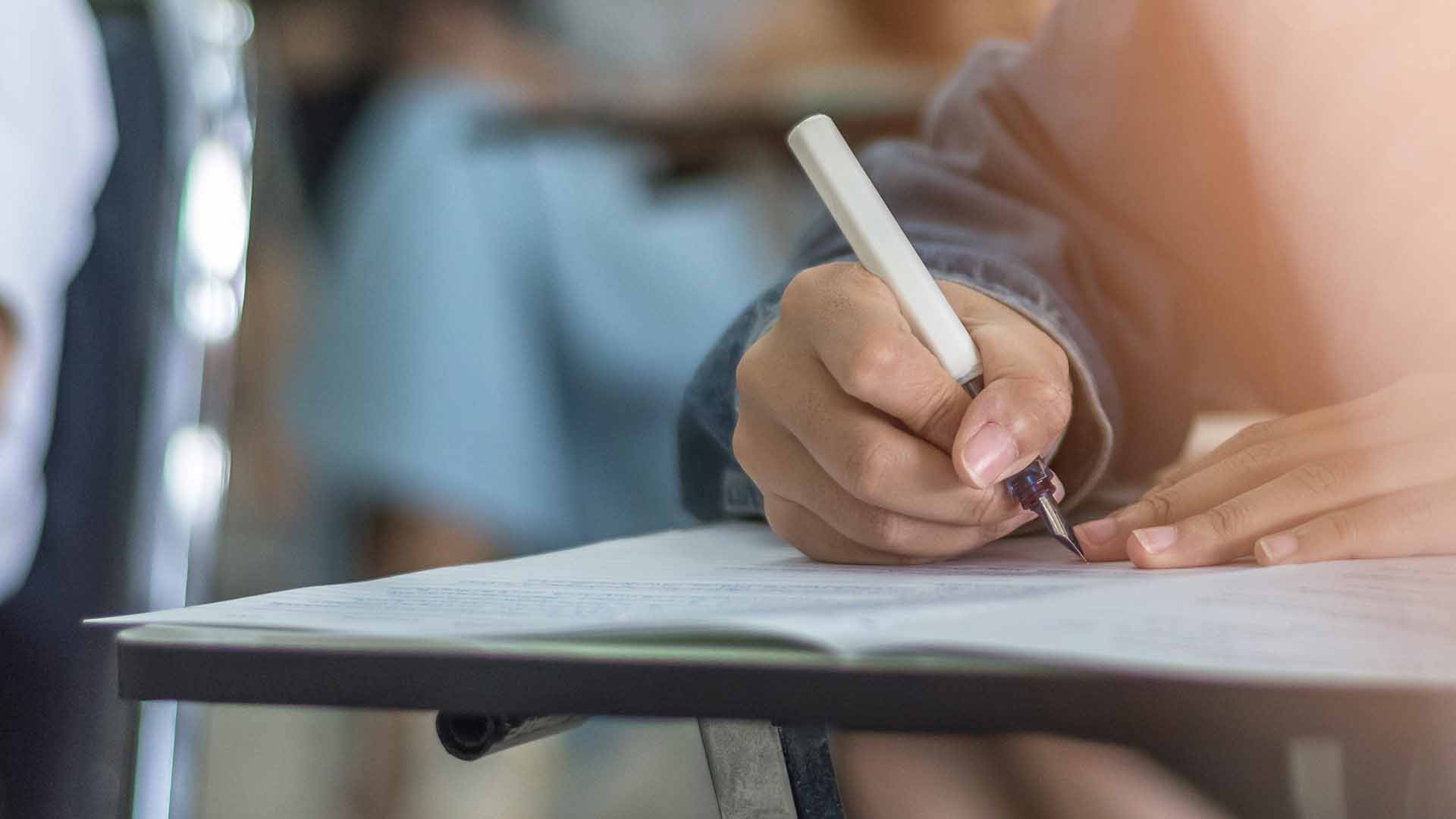 A student's conduct at Virginia State University is expected to reflect that of a person engaged in a serious endeavor ‑ the pursuit of an academic degree. The Student Academic Code includes aspects of both behavioral and ethical conduct within the academic setting.

The Student Code of Conduct contains rules and regulations governing student behavioral conduct and represents a means by which the orderly development of appropriate student conduct is assured. The Student Code of Conduct as it applies to academics is reproduced herein. The Student Academic Code ensures that students maintain the highest ethical standards when in the academic setting, when performing work in the classroom and when completing work outside the classroom.

Students are expected to abide by all University rules and regulations, standards, and by the laws of Chesterfield County, the Commonwealth of Virginia and Federal government. It is not possible to list all acts of misconduct/disorderly conduct that can occur on campus, but students are required to exhibit the highest forms of good manners, behavior and respect for the University community and its inhabitants.

Inappropriate classroom conduct is a violation of the Student Code of Conduct. Tardiness, talking during lecture, use of cell phones and similar distracting behavior all lead to an environment that is not conducive to learning. Each instructor is responsible for maintaining a classroom environment that facilitates effective teaching, learning and safety. The classroom environment should be such that it prepares students for behavior that is expected in the professional and corporate environments in which they are preparing to live and work.

Disruptive and disrespectful behavior on the part of any student will not be tolerated. The instructor has the right to determine appropriate standards of behavior in the class as long as the requirement does not infringe upon the individual’s rights. Appropriate classroom decorum should be described in the course syllabus. Classroom decorum may also be defined and disseminated as a department policy for each discipline or school. Science laboratory classrooms that may introduce a safety hazard to the student under certain circumstances may inherently require strict regulation of safety protocol in addition to normal rules of behavior.

The instructor shall identify students who are in violation of the appropriate decorum or safety procedures and shall provide reasonable warning to the students of the consequences of such conduct. A reasonable warning would include a verbal reminder or a written note handed to the student regarding the expected decorum in the classroom or laboratory. The penalty for continued inappropriate conduct could include expulsion from the class or laboratory for the day in question and notice to the student’s Department Chair. Return of the student to the classroom or laboratory will require a written pledge by the student to abide by the rules of expected classroom decorum or safety. Continued inappropriate conduct or safety violations will be grounds for expulsion from the course in question for the remainder of the semester. Further action could be taken through Channels for Charges Against Students and by enforcement listed in the Student Handbook. Students have the right to dispute any action in accordance with the Student Grievance Procedure.

Students are expected to exhibit exemplary ethical behavior as part of the University community and society as a whole. Acts of academic dishonesty including cheating, plagiarism, deliberate falsification and other unethical acts that may be specifically defined by a student’s individual discipline are considered breaches of the Student Code of Ethics.

Academic dishonesty is a violation of the Student Academic Code. All students entering their freshman year, as part of their freshman studies course, will be provided the Academic Code. Each student is then required to sign The Student Pledge of Academic Integrity and return the signed pledge to their freshman studies instructor before instruction begins. Transfer students, graduate students and non-traditional students will sign the pledge as part of the advisement process. The pledge should also be disseminated as part of course syllabi. It is the student’s responsibility to seek guidance from the instructor when there are questions or doubt pertaining to their academic integrity responsibilities. By accepting admission to Virginia State University students are automatically subject to the provisions of the Student Academic Code, and are expected to uphold and support this Code without compromise or exception.

The Student Pledge of Academic Integrity

Students are expected to comply with reporting procedures when they notice a violation, and all cases of academic dishonesty shall be reported by the instructor to the chairman of the department in which the incident occurred. The chairman of the department shall report the incident to the chairman of the department for the student in question, if different, and the Dean of the school or schools. Penalties for academic dishonesty may be loss of credit for the work in question, loss of credit for the course, suspension or expulsion from the University. Students have the right to dispute any action in accordance with the Student Grievance Procedure. Ignorance of any aspect of the Student Academic Code is not a defense to an alleged violation.

Cheating: Cheating is obtaining an unearned academic advantage either through deliberate deception or indifference to the student academic code. A student is considered to be cheating if, in the opinion of the person administering an examination or test, the student gives, seeks, or receives aid during the test, examination or other assigned class work.

Cheating also includes, but is not limited to: (1) deliberate alteration of graded material for a re-grade or grade correction; (2) submitting without authorization the same assignment for credit in more than one course; (3) collaborating on any work when not allowed, either in or outside the classroom setting; (4) forging the signature of another or allowing forgery by another for a any classroom related document such as class roll or an academic pledge; (5) use of unauthorized material stored or recorded on electronic devices during an exam or quiz; (6) use of crib notes or other unauthorized written material during an exam or quiz; (7) attempting to or allowing impersonation by another in order to take one’s exam or quiz; (8) copying, alteration or fabrication of data such as that collected in a teaching laboratory or as part of a research project; and (9) intentionally or knowingly helping or attempting to help another commit an act of academic dishonesty.

Plagiarism: Part of the college experience is the discovery of one's own voice. The Virginia State University teaching community is committed to helping each student find their voice. Plagiarism contradicts this end. Plagiarism is the presentation of others' ideas or written works as one's own. Written works can take the form of electronic or print media and could include - among other items - opinions, facts and statistics.

Specific examples of plagiarism are provided on the Virginia State University Academic Code Blackboard site. These examples were reproduced from the Code of Academic Integrity and Acknowledging the Work of Others, Prepared by the Office of the Dean of Faculty, Cornell University and used with permission.